Please note there is a printable file at the bottom of the entry.

The defense of Lwów in 1918 was one of the most important events in the history of Poland in the 20th century. The Cemetery of the Defenders of Lwów is still an inseparable element of Polish cultural heritage and an icon for Poles living and visiting modern Lwów. Poles of all social classes stood up to defend Lwów in 1918, wanting to oppose the Ukrainian attack. The subject of the Defense of Lwów itself has many studies.

The intention of this short entry is to remind our readers of one of the lesser-known units that took part in the Defence of Lwów, and to show the established badge made in those days. Furthermore, compare the post-war reproductions with an original example. For many collectors, the subject of the Defense of Lwów is little known. I would like to emphasize – this is not a study on the topic of the Lwów Gendarmerie, which deserves a more detailed, longer study.

Translated Fragment of the book “Defense of Lwów”, 1939

The first Polish Military Police unit was established on November 2 in the Sienkiewicz school. It was designed to perform the so-called defense function in the part of the city occupied by the Polish Army. It tracked down ukrainian spies, searched for hidden weapons and war material, prevented general abuse, interned and examined prisoners of war and suspicious civilians and a public security service. Initially commanded by Captain Tadeusz Zubrzycki, and from 6th November by Officer Cadet Hipolit Wyrzykowski.

The final organization of the Lwów Defense Military Police was carried out upon the appointment by order of the General Command No. 8 of November 11th as the commander of the Military Police, Col. Adam Hełm-Pirgo, and his deputy and organizer Major Wiktor Sas-Hoszowski. From November 7th, 2nd Lt. Edward Gott also worked on the organization.

On November 22, 1918, the ukrainian troops withdrew from Lwów, thus ending the city fights for Lwów, although the siege of the city lasted until April 1919, the date November 22nd is a key date in the history of the Defense of Lwów. Soon after the fighting ceased, individual units began to order their own badges.

The badge was probably made shortly after the end of the fighting by one of the Lwów engraving workshops. Unfortunately, the lack of a signature on the badge and the spinner make it difficult to identify the manufacturer.

Oval badge in a laurel wreath. In the middle there is an uncrowned Polish eagle sitting on the amazon’s shield and two crossed Mannlicher M1895 rifles. On the wreath, the inscription “Żand.W.P” (Żandarmeria Wojska Polskiego – Military Police Polish Army) and the dates “1-22.XI.1918” (1-22 November – Defence of Lwów). At the bottom of the wreath, the coat of arms of Lwów.  Badge made via a matrix die.

Reverse with a threaded post. An individual number is stamped on the bottom of the badge. The Lwów Defense Military Police lists 105 names, but it is not complete. It is estimated that there were no more than 150 badges in total. One of the rarest badges of the period of the Second Polish Republic.

A copy of the badge is made from a different die. There are significant differences in the drawing of the eagle and the execution of the badge. The eagle can be easily mistaken for a rooster. Badge made via a matrix die. Although more massive. The badge is characteristically “flat” compared to the original. A counterfeit made in the post-war period, probably in the years 1970-90.

The origins of the Polish word “Żandarmeria” are from French gendarmerie. Although this word also exists in British vocabulary, we chose to use the term “Military Police” as more commonly used.

Many thanks to Mr. Filip Erlich, for his assistance. 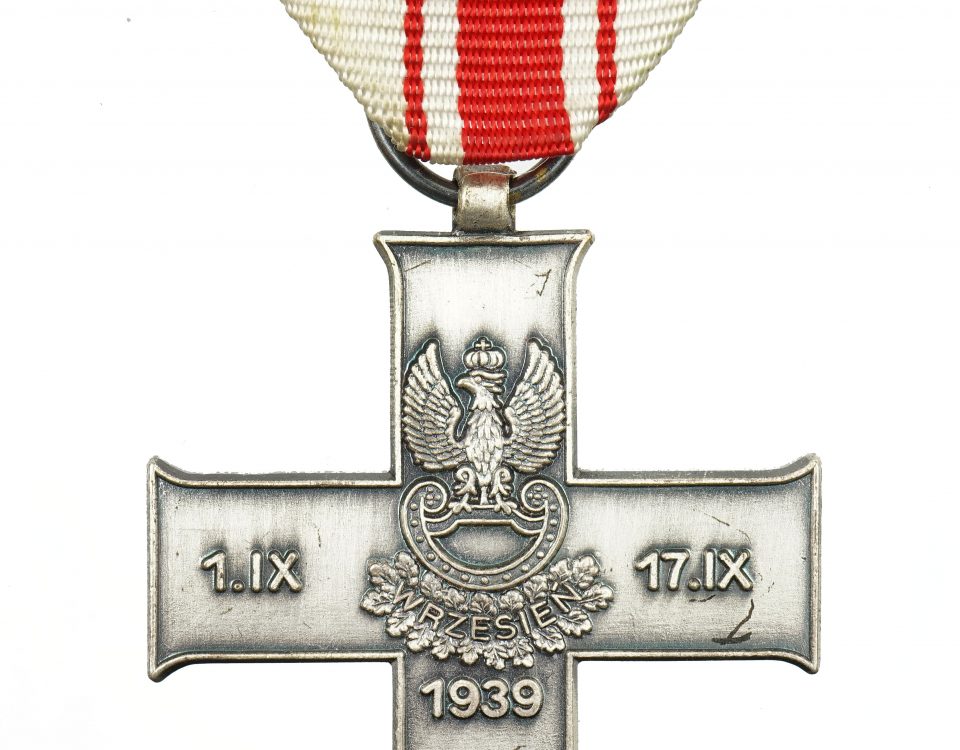 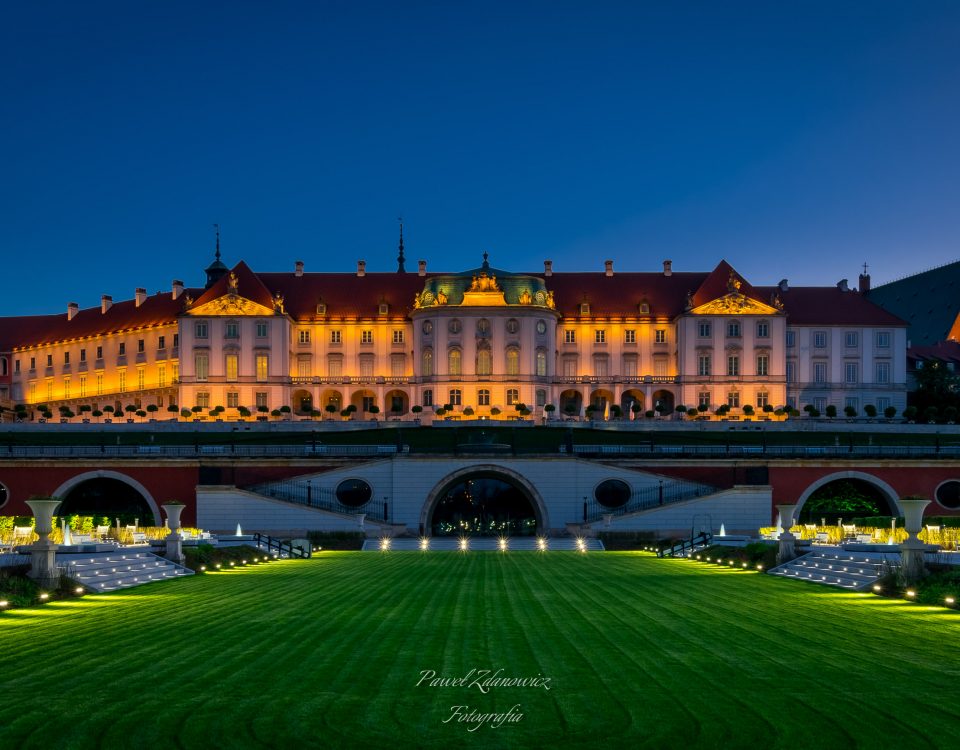 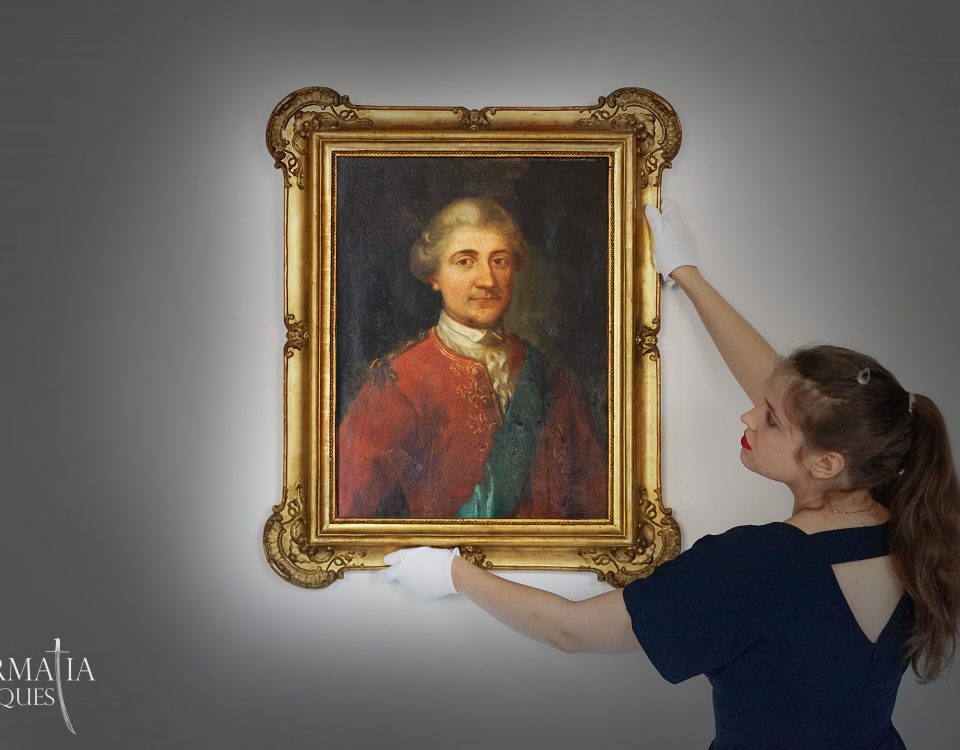